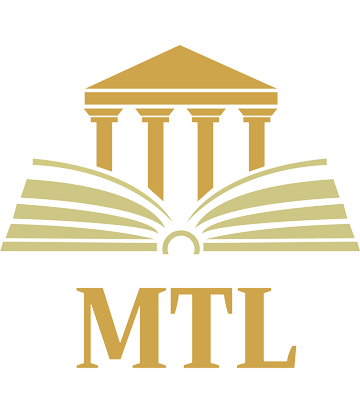 Over 20 years in Thailand.

Experienced Expat Law Firm fluent in Thai, English and Russian languages listed by major embassies in the Kingdom of Thailand. 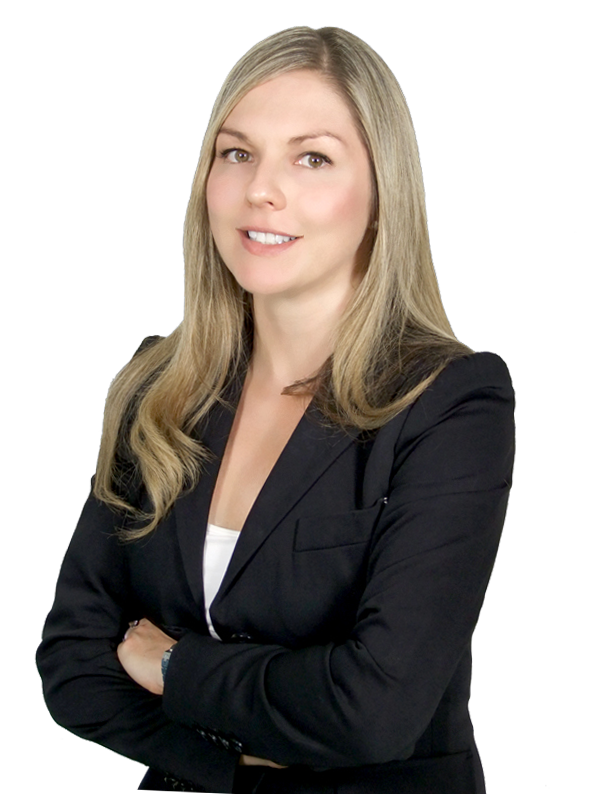 Wide range of legal services. A team of professionals who specialize in criminal, civil and family law, as well as related professions like private detectives, translators, business consultants, real estate agents, etc. English speaking staff with deep knowledge of Thailand. The company employs both foreigners who are fluent in Thai and Thai lawyers — graduates of the country’s leading universities. Full privacy Individual approach to each client.

Criminal law of Thailand is severe in certain areas; Death penalty is used as a capital punishment for such crimes as murder, armed robbery, rape, kidnapping, terrorist acts involving explosives, treason and espionage. The Law on Drugs implies punishment for possession of heavy drugs (such as cocaine, heroin or methamphetamine) of the amount more than 100 grams, by imprisonment from 10 years to life; for possession of light drugs (like marijuana) — from a fine up to 5 years in prison. Criminal cases are always investigated by the police. The arrest according to the general rule can only be carried out on the basis of a court warrant. Any person arrested has to be officially charged within 48 hours. Trial is usually conducted within 84 days. Suspect can be released before trial on bail in some cases. All criminal cases are handled by criminal courts. Cases of misconduct are dealt with by a single judge, cases of crimes by two or more judges. There is no jury trial in the Kingdom. The verdicts can be appealed to the Court of Appeal, and then submitted to the Supreme Court.K

In Thailand, there are 148 prisons, which contain about 260,000 prisoners. Originally, the whole system was designed for a maximum capacity of less than 120,000 people. At night in crowded cells, prisoners lie close to each other on thin mats or on a bare floor. Prisoners can still be shackled occasionally, especially for court appearances. Up to 100 Inmates are kept in tiny cells without beds and with an opening in the floor instead of a toilet, or locked in a solitary confinement for up to 15 days. Prisons have hospitals , but due to the high workload and lack of medicine, doctors rarely give the patient more than a couple of minutes. Thai prisoners work seven days a week — sew, repair shoes, etc. Foreign prisoners are not required to work which makes their day seem even longer. Prisoners are entitled on limited number of books per month that can only be read during day time. After the lockout from 3 pm to 5 am prisoners are left in a crowded cell with no food and no books. Despite regular requests from UN to take measures to improve general conditions in prison, situation still remains the same and is far below international standards.